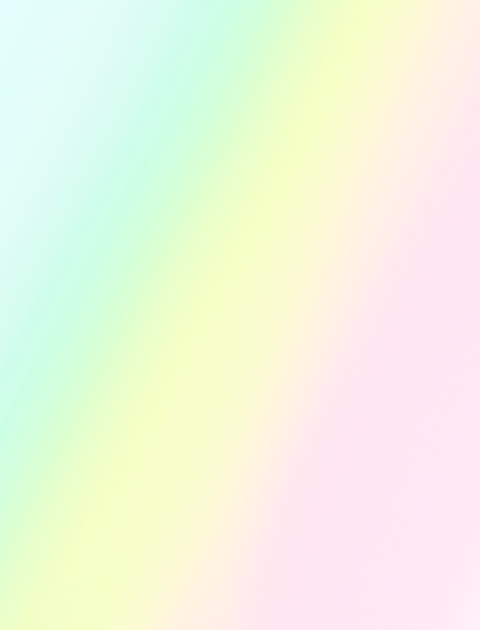 Today's release brings a grab bag of valuable bugfixes, and a couple new features. I understand we didn't have a release two weeks ago as we should have according to our schedule, and that this release is a bit feature light. This is mostly due to my limited bandwidth the last month due to personal commitments, and several other regular contributors were busy with other real-life issues. Regardless, we're committed building the best cube platform we can, and I can assure you I'll be able to get back to spending more time on development soon.

Today's update brings a lot of small changes including several fixes and updates for the newly revamped cube analytics. We're still halfway done with migrating our server to our new host, but I've done a lot of optimization to the configuration to reduce the amount of downtime. I've also implemented some new logging functionality for the live server, which will greatly help us in squashing those difficult to pin down bugs. As usual, please let me know what features, old or new, that you appreciate, and what features you would like to see in the future!

This update comes with a huge upgrade in our server infrastructure. We've migrated from Digital Ocean to AWS, and so far everything is looking very smooth. The major advantages this brings are 100% seamless deployments, and auto-scaling - which means the site speed will not be impacted by the amount of traffic we're getting at any point in time.

As for the site changes, we have many very exciting new features to reveal. Cube Analysis has been completely overhauled (again), this time bringing in a few new tools including a machine learning powered card recommender. The existing analytics have been updated to give greater control over the slice of cards being analyzed, I encourage you to check it out and let us know how we did!

This is a relatively small release, despite needing to be postponed. We have several big features that aren't ready yet to be published yet. Enjoy these bugfixes, and stay tuned for news on the future features!

Today we have a very large update for you. We did unfortunately have to skip the previous (3.2) update, so all the features we had ready for 3.2 will be new on 3.3. This update includes many improvements to viewing decks, including a pick by pick breakdown for not just the human drafter, but all the bots drafting as well. Cube Search has been overhauled, it's now much faster, looks better, and has much more useful search options including 'Cubes with the card x'.

Welcome back to another round of "What's new on Cube Cobra?", today we have some improvements to social features, the start of a new cube analytics page, and a sizable list of bugfixes. One major thing we noticed was Scryfall links to Cube Cobra card pages had been broken for non-english cards, so now you can use those links correctly from Scryfall. We're very excited to start working on an Analytics page rewrite, but there is still a lot more work I want to do with it to provide the best user experience. Please don't hesitate to give me all your feedback on this new page.

Today's release features some changes that people have been asking since day one. We have some significant draft bot improvements, so please try them out and let us know what you think! The draft bots now will use an Elo system, and you can see individual card's Elo in the context modal in addition to the respective card page. We've modified the cube price field to display two values, one representative of how much the cube is worth taking into account finish and status, and the other only counts the cheapest version of each card in the cube. There are many other small improvements we're very excited to bring you today, please don't hesitate to let us know your thoughts so we can continue to build the best possible platform we can!

Ok, where to start? We have an absurd amount of bugfixes in this update, and several significant new features including maybeboard, filter syntax for custom draft formats, and a bunch of improvements to the deck view.

I hope everyone had a great holiday season, and I'm very excited to get back into doing our regularly scheduled updates. Today's update mainly includes feature-neutral front end changes that will make it easier for us to build add and improve features moving forward. That said, there are significant bugfixes and very nice quality of life improvements including in this update.

This update marks the start of a site-wide card analytics feature. We've added card pages that show some useful information regarding individual card inclusion rates, cards drafted frequently with a given card, and a basic way to see a few cubes that run a particular card.